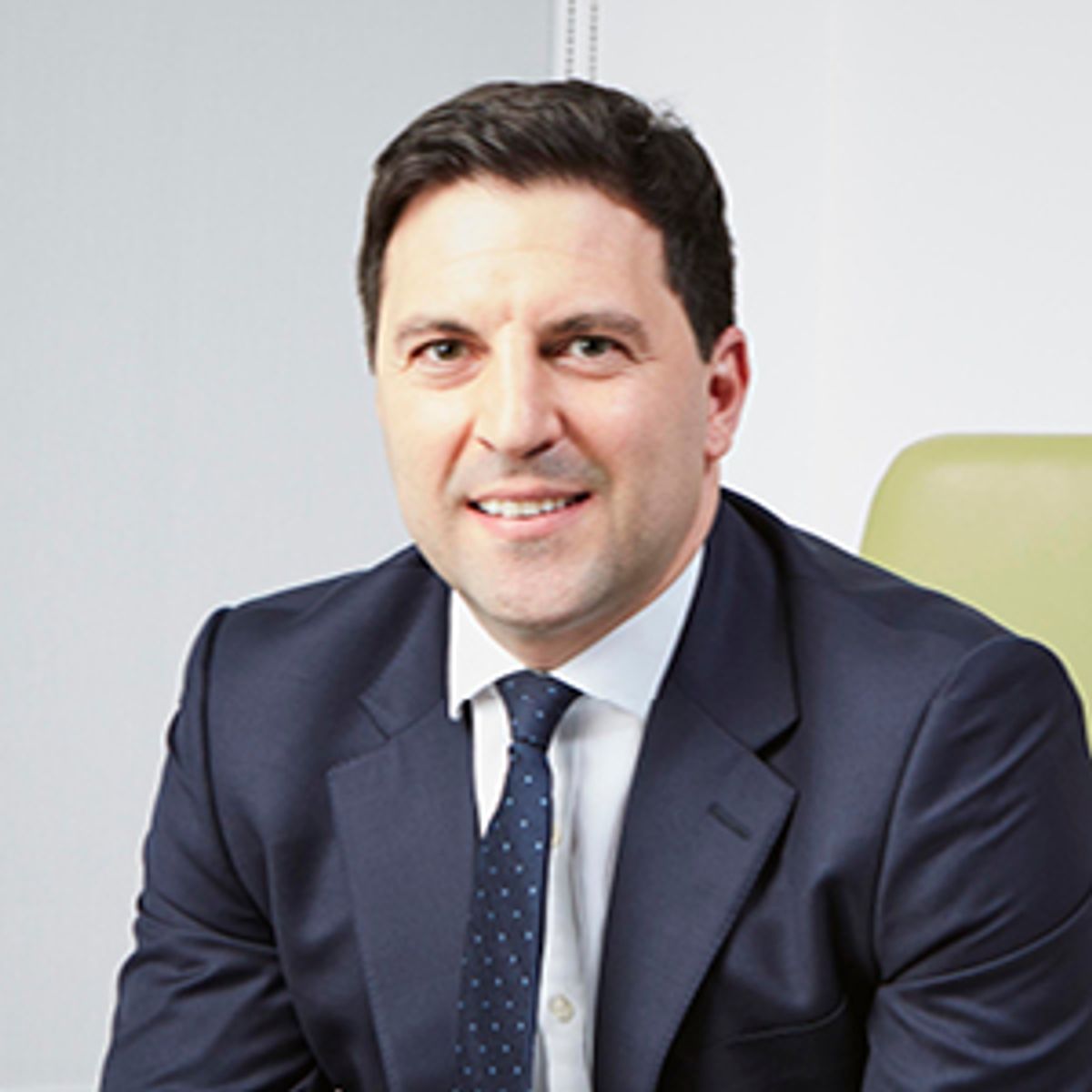 On 22 June 2021, an expert panel of international environmental and criminal lawyers unveiled the result of six months of intensive deliberation: a legal definition of "ecocide". The draft law defines ecocide as "unlawful or wanton acts committed with knowledge that there is a substantial likelihood of severe and either widespread or long-term damage to the environment being caused by those acts". The full text and commentary can be accessed from the Stop Ecocide Foundation website.

The Stop Ecocide Foundation aims to amend the Rome Statute of the International Criminal Court (ICC) to include a crime of Ecocide, allowing the most egregious offences against the environment to be prosecuted. Enshrining it in international law would enable perpetrators to be put on trial at the ICC or in any ratifying jurisdiction.

There has not previously been a legal framework to deal with ecocide at an international level, and therefore no system to hold corporate and government decision-makers to account for environmental damage and abuse such as oil spills, mass deforestation, ocean damage or severe pollution of waters.

This link sets out the four-stage process by which the Foundation intends to proceed to make ecocide an international crime.

Jonathan Cohen, partner and Head of Energy at Howard Kennedy, comments: "The introduction of a legal definition of 'ecocide' is most welcome especially as it is critical that we act now to mitigate the devastating impacts of climate change on our planet."

“For me the single most important thing about this initiative is that it’s part of that broader process of changing public consciousness, recognising that we are in a relationship with our environment, we are dependent for our wellbeing on the wellbeing of the environment and that we have to use various instruments, political, diplomatic but also legal to achieve the protection of the environment.” (Philippe Sands QC, co-chair)

Outrage over P&O Ferries - the tipping point for the Better Business Act?