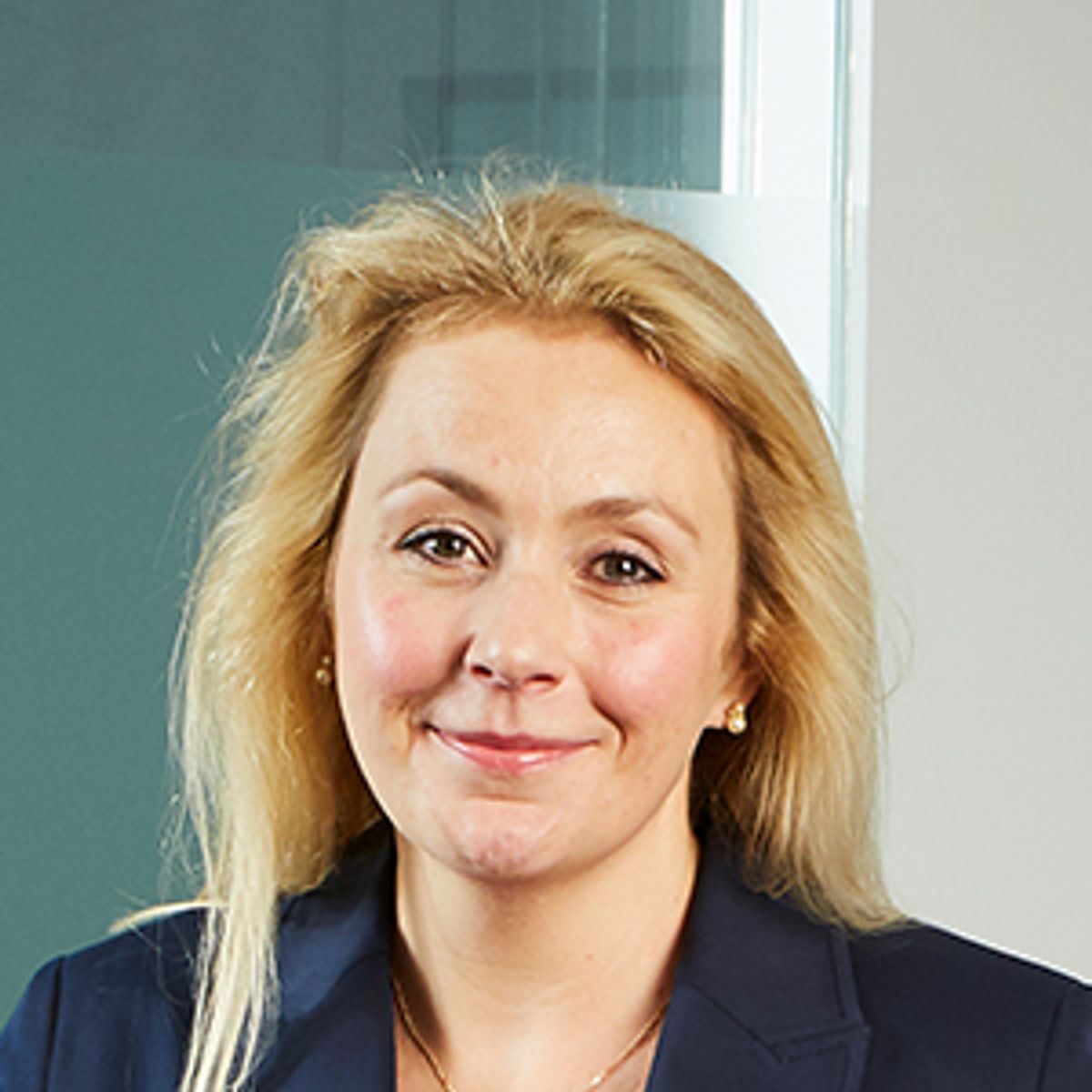 Writing in the Financial Times, Kate Burgess notes that whilst applying for the new bounceback loans is refreshingly simple compared to the government's coronavirus business interruption loans (CBILS), the biggest headache for all concerned will be the huge debt burden which UK companies are now shouldering.

A suggested way out, floated by Ms Burgess and other commentators, is for banks, assisted by the government, to help companies in danger of going under to swap debt for equity. Ms Burgess reminds us that 3i, the investment house, had its roots in the Industrial and Commercial Finance Corporation which was founded in 1945 by the Bank of England and lenders to fund small businesses in the aftermath of the second world war. Three years later KfW, the German state-owned development bank, was formed as part of the Marshall Plan to help rebuild the region.

Whether the Bank of England and lending banks will devise such an ambitious plan this time remains to be seen.  However, debt for equity swaps are certain to feature in the coming recession, as they have in previous economic recessions. Investors in Norwegian Air Shuttle have just agreed to back a large debt for equity swap. This will enable Norwegian to access government-backed loan guarantees and hopefully avoid bankruptcy.

In the UK company context, where the company is in a degree of financial distress, the directors may find that investors who are also lenders may be prepared to convert their debt into further equity in the company.  This is likely to be at a discounted price, and/or into a new class of shares which may carry some additional rights. This type of debt for equity swap may go hand in hand with a fundraising exercise.  It may usefully be proffered as part of a bigger conversation - for example, a large institutional lender may agree to a refinancing for the company on condition that existing shareholder debt is capitalised.

The boards of both private and publicly-traded companies will need to carefully consider their company's current financial situation, its longer-term strategic objectives and, of course, their directors' duties in relation to any proposed arrangements.