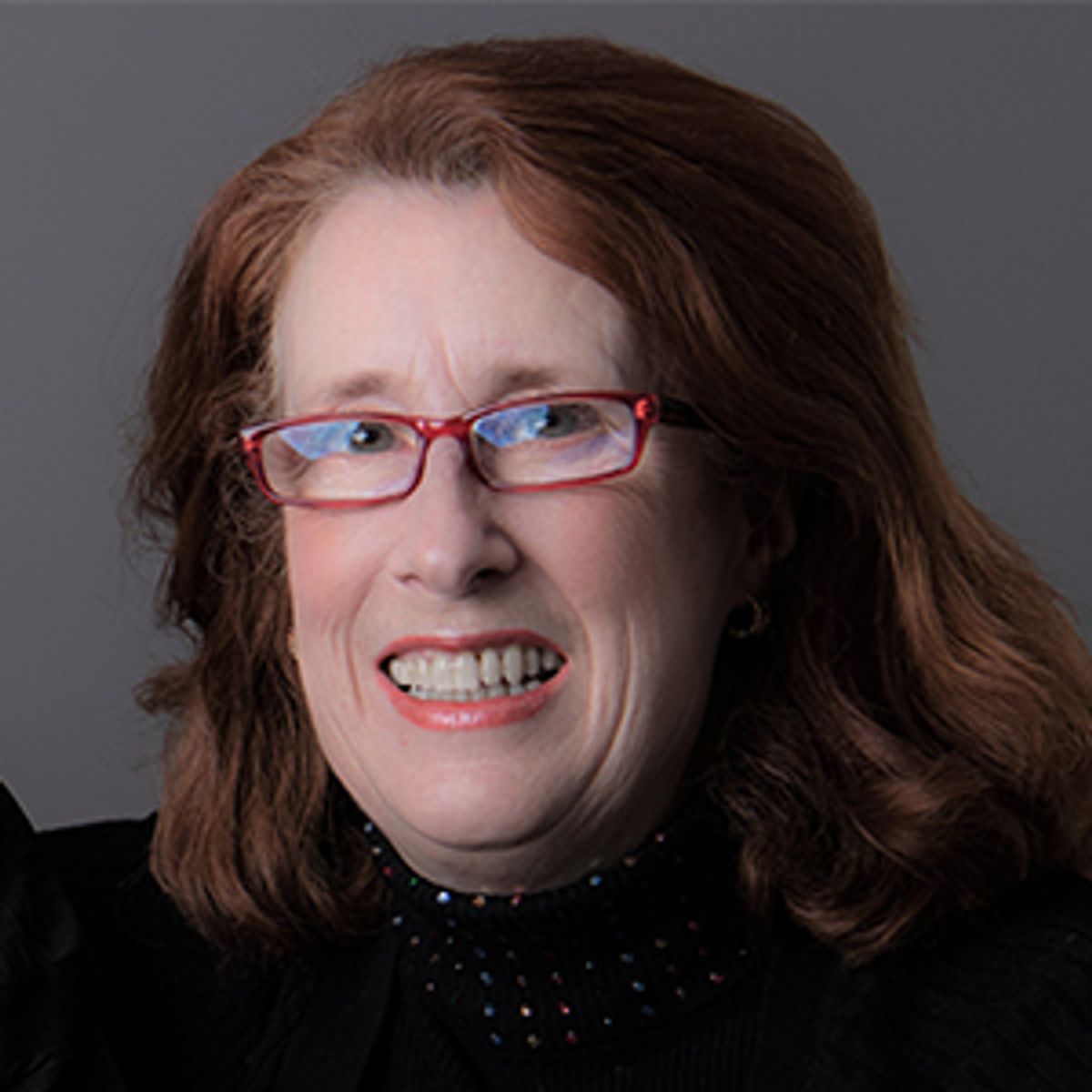 New rules came into force in the UK this year that require a mandatory pre-clearance be obtained from the UK Government for acquisitions that could affect national security.  All buyers of businesses that operate, or make sales in, the UK need to check these rules to see whether a mandatory clearance is required before completion can take place or, alternatively, a voluntary clearance is advisable.

The new UK National Security and Investment Act 2021 requires a mandatory pre-clearance when:

Transactions that are subject to the mandatory regime but concluded without a clearance will be void and of no legal effect.  Fines of up to £10 million and corporate criminal penalties can also be imposed, and directors imprisoned and/or disqualified.

Many transactions can still be called in for investigation by the Government for up to five years post-completion.  This risk is particularly relevant to acquisitions of assets, land, IP, businesses operating other than as companies, and acquisitions of interests of less than 25%.  To raise a national security concern, though, the acquisition is still likely to need to affect one of the 17 sectors or a related market or industry.

By making a voluntary application, the risk of future intervention is removed.

The Government will allow the parties to make an application for clearance, once it has decided that their filing is complete (for which it is not subject to any deadline).  Once the application has been formally filed, the Government has 30 working days to decide whether to “call in” the acquisition for further investigation.  If it does, it then has a further 45 working days to decide whether to impose remedies or restrictions.  Further extensions may be agreed between the parties.

The implications of the new rules are very far reaching.  For deals affecting the UK, sellers, buyers and investors will need help with: