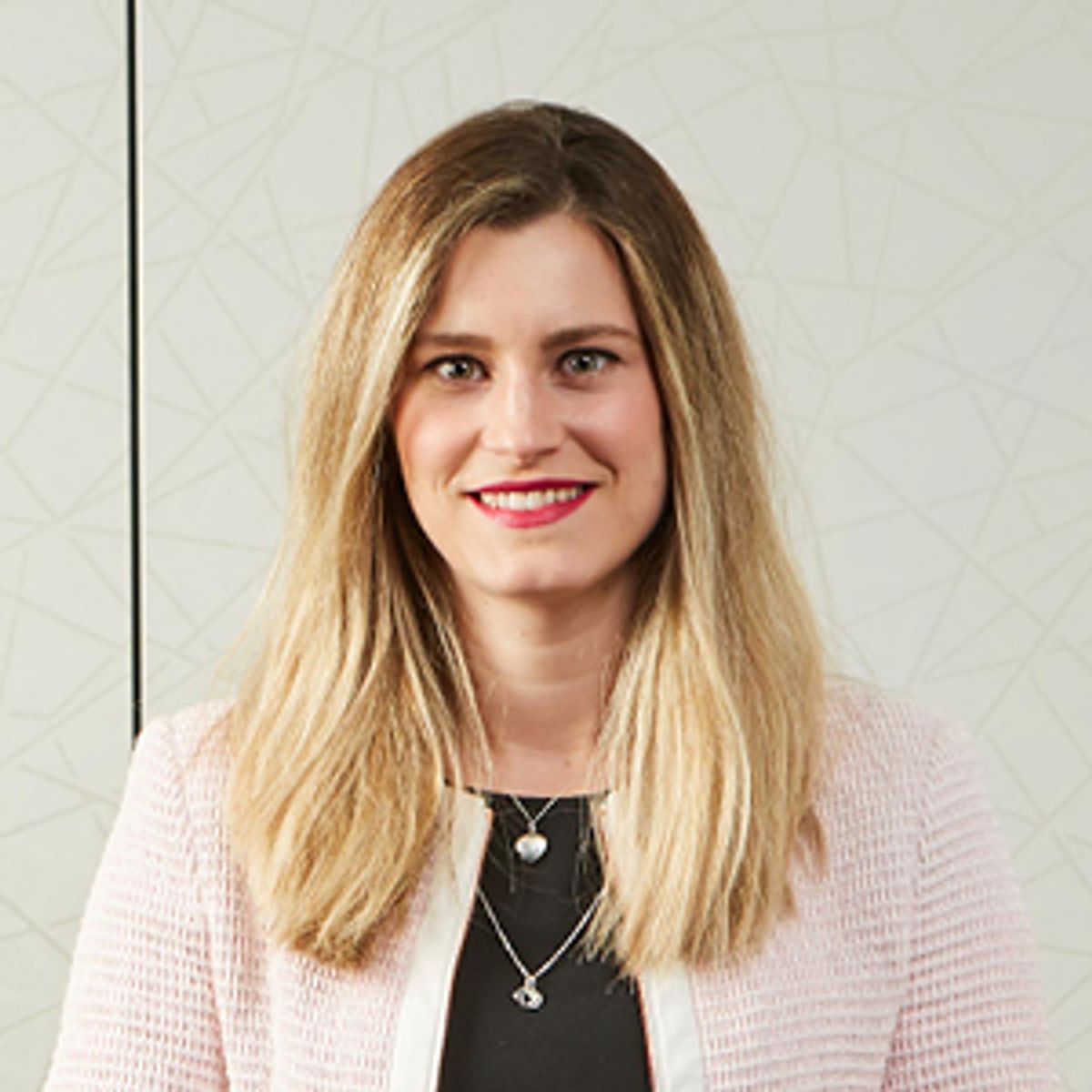 In light of Covid-19, the UKIPO has published its contingency plans as set out below, which are regularly updated on their website. We previously reported on the EUIPO's plans here.

Please be aware that as the situation is constantly changing, the UKIPO is conducting regular reviews of these plans. The first review took place on 17 April 2020, with subsequent reviews taking place periodically.

The latest review took place on 22 June when the UKIPO decided that the period of interruption will come to an end on 29 June, meaning normal resumption of deadlines as from 30 July. There will no further reviews. This effectively means deadlines are extended until Thursday 30 July 2020 and there will be no further extensions.

We will be keeping a close watch on any further developments between now and then.

The UKIPO has declared what they have called 'interrupted days' from 24 March 2020 onwards, meaning that any and all deadlines currently set for IP rights including trademarks, designs, patents and SPCs, and applications for such rights, are extended until otherwise notified. The office will provide at least two weeks' notice of any change.

However, the office has said that: "To keep work moving, and to avoid a surge of work once the interruption period ends, users are strongly encouraged not to wait for the end of the period of interruption, and to meet original deadlines, where that remains possible."

Applicants will be given four months to respond to new trade mark examination reports, removing the requirement to request an extension beyond the usual two months. The UKIPO will also double the period of new deadlines set for filing evidence or submissions.

Hearings are now being held solely via telephone, Skype or other virtual methods and no physical hearings will be booked in until after 1 June 2020 (and this date will be kept under review).

It is also worth noting that the office is not accepting any postal or paper services (including fax) and has set up a dedicated email address for receiving communications related to services not already available online. The UKIPO is also accepting electronic signatures on forms and documents.

Any documents sent by post will not be reviewed until the offices re-open.

A word of warning to those affected by these changes, it is highly likely that the UKIPO will be deluged with submissions when the 'interrupted days' finish, so if at all possible, and in line with the UKIPO advice, it is better to try to work to original deadlines as the office might then deal with submissions in the order in which they arrive.

Due to the unprecedented disruption and to support rights holders, businesses and IP professionals at this time we have decided to declare 24 March, and subsequent days until further notice, interrupted days.

Thank you, next - Private Client