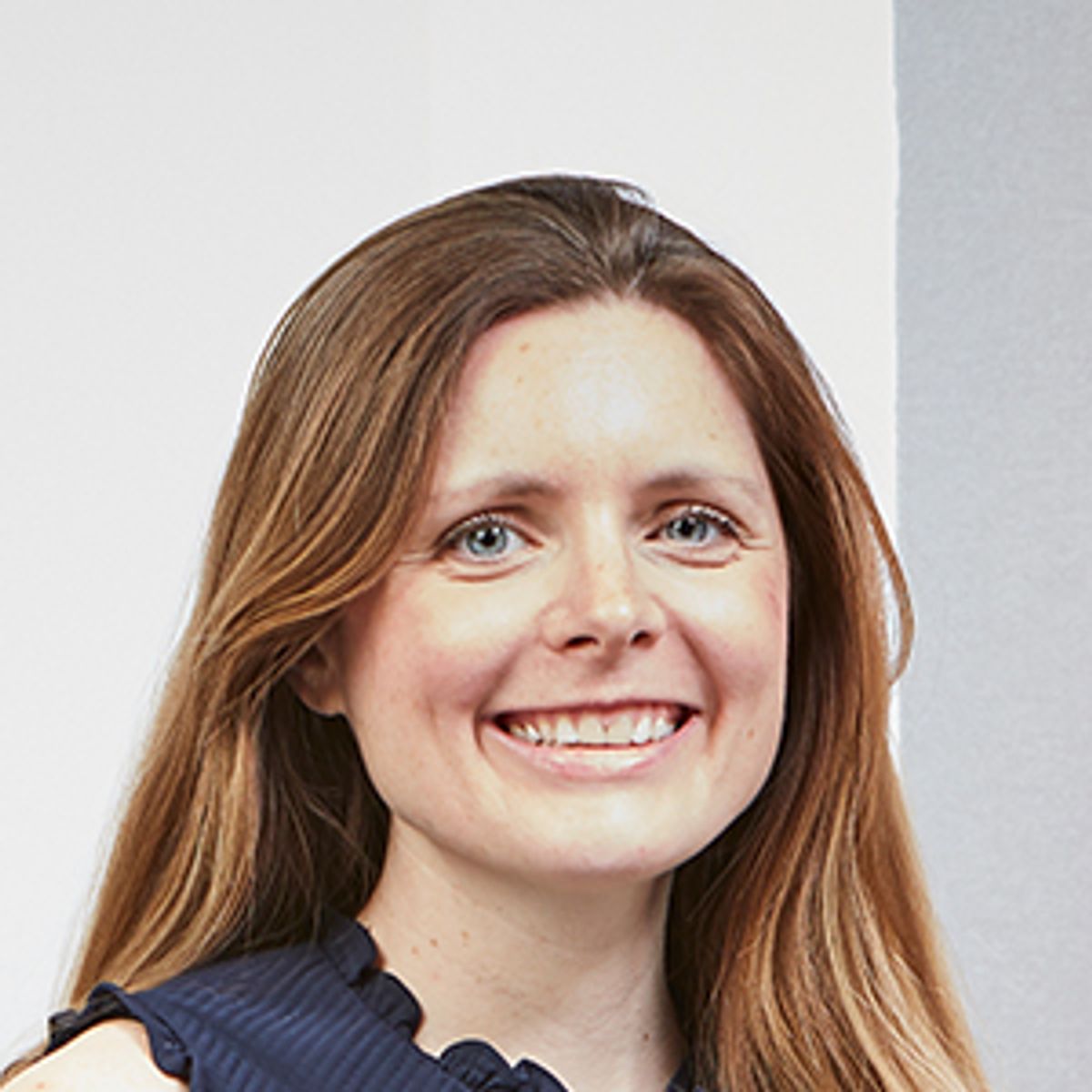 On 17 July last year, an independent Commission (known as the Burns Commission after its chair, Lord Burns) was set up to review the effectiveness of the Freedom of Information Act 2000 ("FoIA").

FoIA was introduced in an attempt to make the business of government more transparent, by providing members of the public with the opportunity to make information requests to public authorities. The purpose of this was to give the public greater transparency into the government's decisions and policy-making.

As FoIA has been in force for just over 10 years, the Burns Commission was asked to consider whether the Act creates "an appropriate public interest balance between transparency, accountability and the need for sensitive information to have robust protection" and whether change was needed to create a better balance "between the need to maintain public access to information, and the burden of the Act on public authorities".

The Commission's Report setting out its findings was published today.  The Report includes 21 recommendations for change but, interestingly, these are not nearly as widespread as some campaigners had feared.

There had been significant concern in some quarters that the Commission would recommend amendments to FoIA, which would effectively result in limitations on transparency and openness. For example, there had been fears that the Commission would recommend that a fee is charged for information requests, which would most likely have reduced the number of requests made. However, the introduction of such fees has been rejected.

The Information Commissioner's Office has published an initial short statement following publication of the Report.  The government has also published its preliminary views on the Commission's findings and the indication so far is that the legislation will not be changed.

Time will tell whether any of the 21 recommendations suggested by the Commission are adopted to any degree or whether the FoIA regime will simply continue as before.

“We welcome the Commission's conclusion 'that the Act is generally working well, and that it has been one of a number of measures that have helped to change the culture of the public sector'. “While it appears that there is much to welcome in the 64-page report, we now need to study the 21 recommendations in detail. “We welcome the fact that the Commission has adopted some of the ideas put forward by the Information Commissioner in evidence, particularly his call to also consider improvements to the Act - such as clarifying the extension to the time limit, and also the Commission's call for strengthened powers and better resourcing for the ICO.”

Report into future of Freedom of Information Act calls for stronger ICO powers and better resources. Our response: https://t.co/xyBPY6AMwv

Huge congratulations to formidable @CampaignFoI. Our democracy is stronger because of Freedom of Information: https://t.co/1D6am1fOG3

The Online Safety Bill - where are we now?