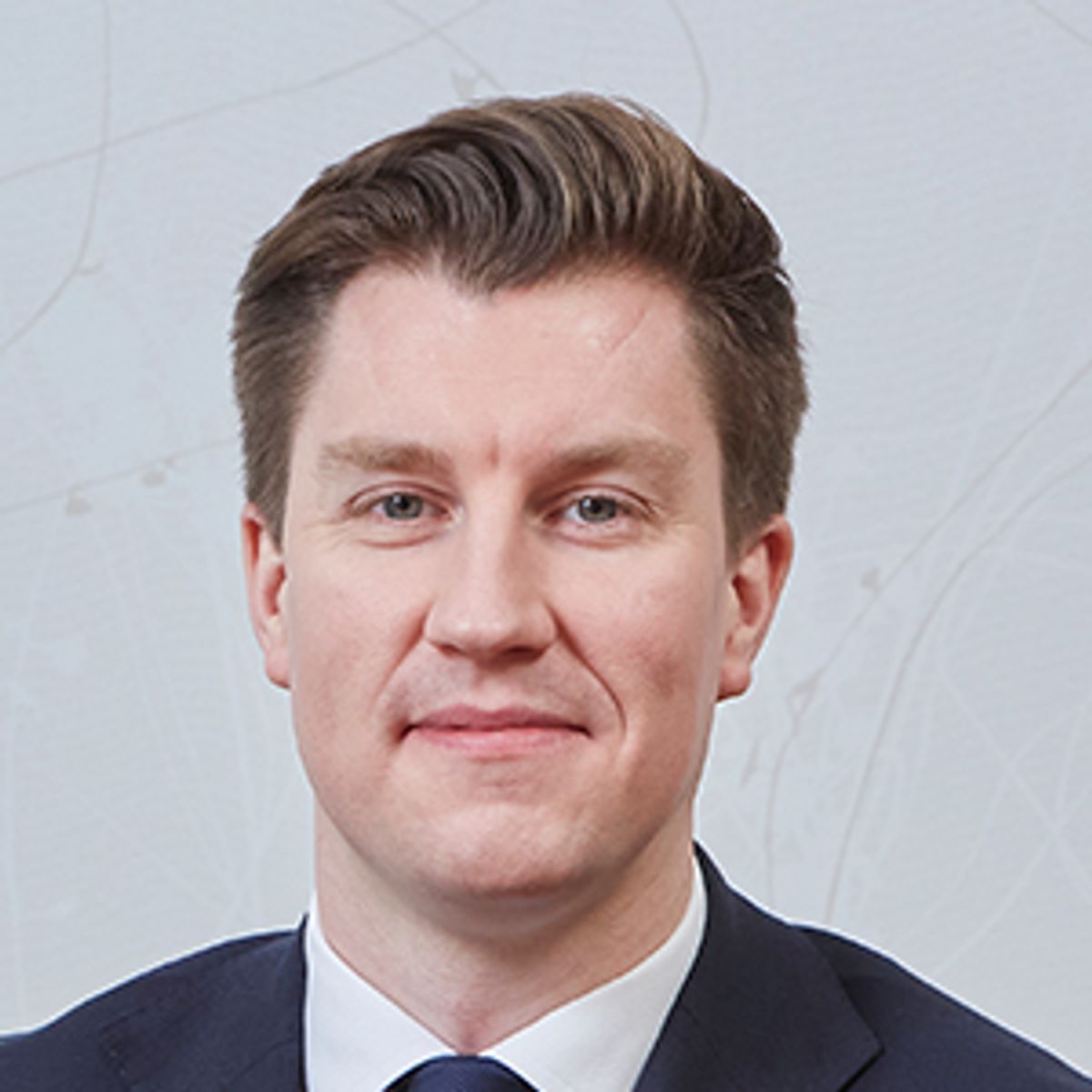 The Government recently sought views from a consultation which ended on 7 January 2022 on the introduction of a United Kingdom redomiciliation regime. Redomiciliation is the procedure whereby a legal entity changes its place of incorporation (or domicile) from one jurisdiction to another, becoming subject to the laws of the new jurisdiction whilst retaining the same legal identity.

The new regime would allow a non-UK entity to change its place of incorporation (or redomicile) to the UK whilst maintaining its legal personality. The current alternative routes to redomiciliation are cumbersome and do not allow a company to keep the same legal identity. Of course, any non-UK entity which redomiciles to the UK would become subject to UK legislation, regulations, and corporate governance requirements in the same manner as any other UK-incorporated entity. The Government's aim under the proposed regime is to "modernise" UK company law, bringing it into line with around 50 jurisdictions which already have redomiciliation regimes such as Australia, Canada, Jersey, Luxembourg, Portugal, Switzerland and some US states.

Rationale for the new regime

At present, the UK does not give non-UK entities a straightforward route to redomicile here. Non-UK entities which want to achieve UK domicile status must incorporate a new UK entity and integrate it into the group structure. This can be done either by incorporating a UK holding company and transferring the shares of the non-UK entity to that new UK holding company (known as a share for share exchange) or transferring the business and assets of a non-UK entity to a UK entity. These legal and financial arrangements and measures can be costly, complex and create and crystallise tax liabilities.

The Government states that redomiciliation "would represent an easier and simpler route to what companies must do at present". It further states that “redomiciliation would therefore enable a company to maximise continuity of its operations while enabling it to shift its place of incorporation. Its corporate history, management structure, assets, intellectual and other property rights, contracts, and regulatory approvals will generally remain intact.” The Government believes that this will increase the attractiveness and viability of the UK as a destination to locate a business and in which to invest, as well as reforming the UK's legal framework.

Under the current proposals, the redomiciling entity would need to meet the following criteria:

Broadly, the introduction of a redomiciliation regime in the UK would be a welcome addition to UK company law, bringing it into line with many other jurisdictions and satisfying demand for inward redomiciliation to the UK, which may arise for many reasons and in a number of sectors. Arguably, the UK is now at a competitive disadvantage in not having such a regime in place. It detracts from the image of the UK as somewhere with a flexible and facilitative regime which is compatible with and receptive to international business and cross-border transactions.

However, the regime is very much in its infancy. Many of the specifics will need to be thoroughly considered, developed and coordinated. Clearly, much of the regime's efficacy will depend on authorisation from departing countries. Without authorisation, the regime will, in reality, be powerless. The UK may have to consider reciprocal arrangements with departing countries and with jurisdictions from which non-UK entities are perceived as more likely to seek redomiciliation to the UK.

The full consultation can be found here.