EU series Part 5 of 5: When can you lose your status under Appendix EU? 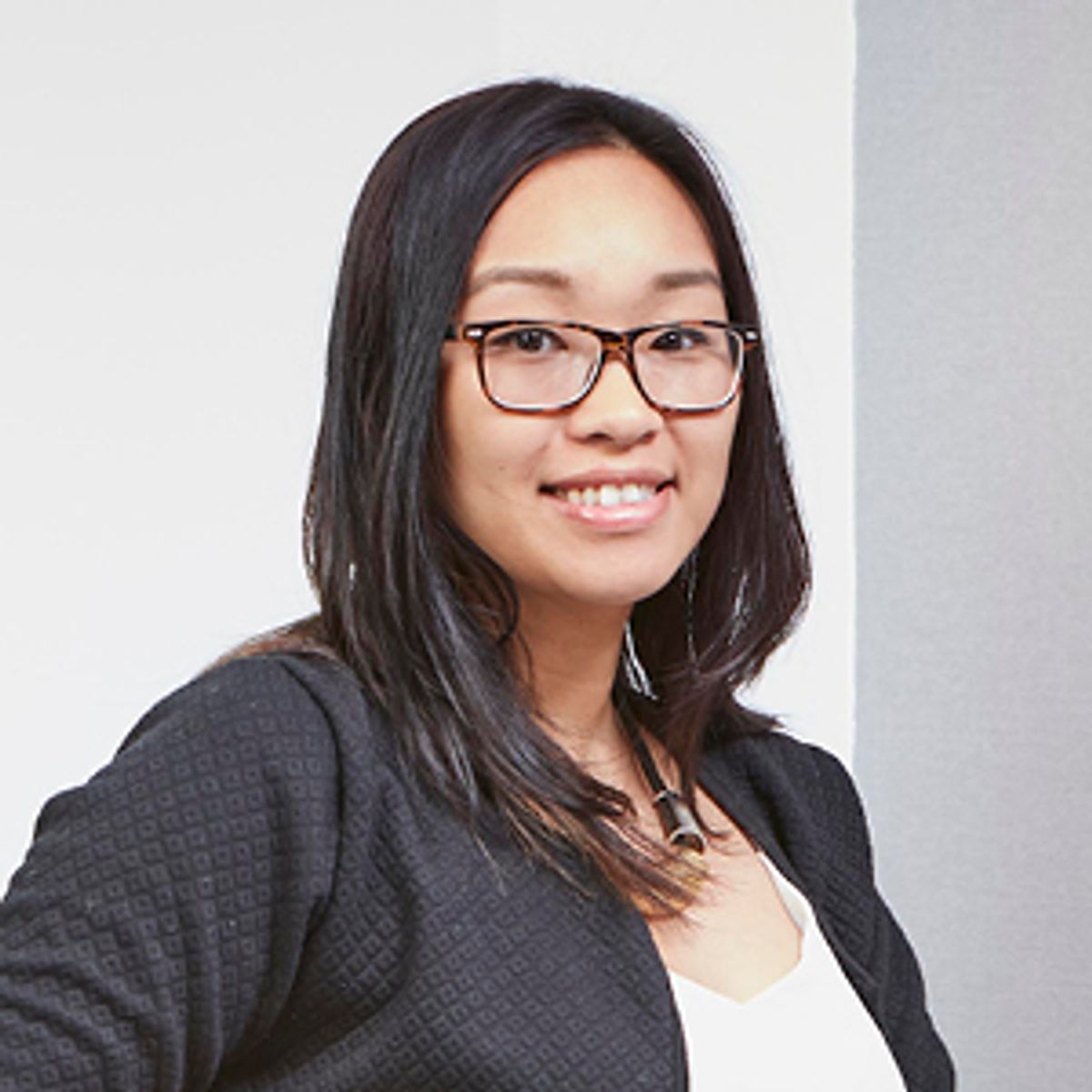 Before considering circumstances of when pre-settled status can be lost, consideration is required whether the relevant EEA national and family member meet the suitability requirement under Appendix EU. The assessment of suitability must be conducted on a case by case basis and be based on the applicant’s personal conduct and circumstances in the UK and overseas. There is no requirement to declare spent offences, cautions or alternatives to prosecution for example fixed penalty notices for speeding. However, it is always good policy to be open and honest in any application to the Home Office.

For a relevant EEA national and their family members to become eligible for settled status, they must have acquired 5 years of continuous residence. Being absent from the UK for more than 6 months in any given 12 month period of the 5 years will break the 5 years continuous residence. There are some exceptions where an absence of more than 6 months (but does not exceed 12 months) will be permitted. Examples are given at page 137 of the EU Settlement Scheme: EU, other EEA and Swiss citizens and their family members - Version 10.0.

The Home Office clarified the position whether absence from the UK due to the coronavirus will fall under an exception. In summary, co-vid related absences of more than 6months but less than 12 months will not break continuous residence in the following situations:

Imprisonment only includes physical incarceration and not suspended sentences. A continuous qualifying period is broken where the person served or is serving a sentence of imprisonment of any length in the UK. If the length of imprisonment is more than 2 years, the pre-settled status holder could also lose their status entirely. The residence will restart upon release and this will also break and restarts the continuous period that their family members intend to rely on.

A continuous qualifying period is also broken in the following ways (unless is has been set aside):

Absent from the UK for more than 5 consecutive years (applies to settled status holders only);

An exclusion decision or order; or

Having Settled status (previous permanent residence holders under the EEA Regulations 2016 or pre-settled status issued with settled status after acquiring 5 years of residence) means that there are fewer ways to lose your status:

The key take away is that Pre-settled status holders should keep a close eye on the number of days they have been absent from the UK. Particularly, those who arrive in the UK during the grace period (1 January 2021 – 30 June 2021). Those who arrived during the grace period and has an absence of more than 6 months but less than 12 months which does not fall under the exception or an important reason, they cannot extend their pre-settled status once it expires. Before their status expires, they will need to either apply to extend their stay under a different immigration category or leave the UK.

What are the Right to Work and Right to Rent checks for EU/EEA citizens and their family members?

Your passport needs to be renewed (or worse – you lost it) and you need it to extend your visa – what to do?

What happens to the immigration status of EU citizens after 30 June 2021?

Post-Brexit rules for EU players in premier league and EFL

BNO Passports - The Weekend it all Changed

Post-Brexit: do you have a sponsor licence?

Brexit: did you get what you wanted for Christmas?