Brexit: did you get what you wanted for Christmas? 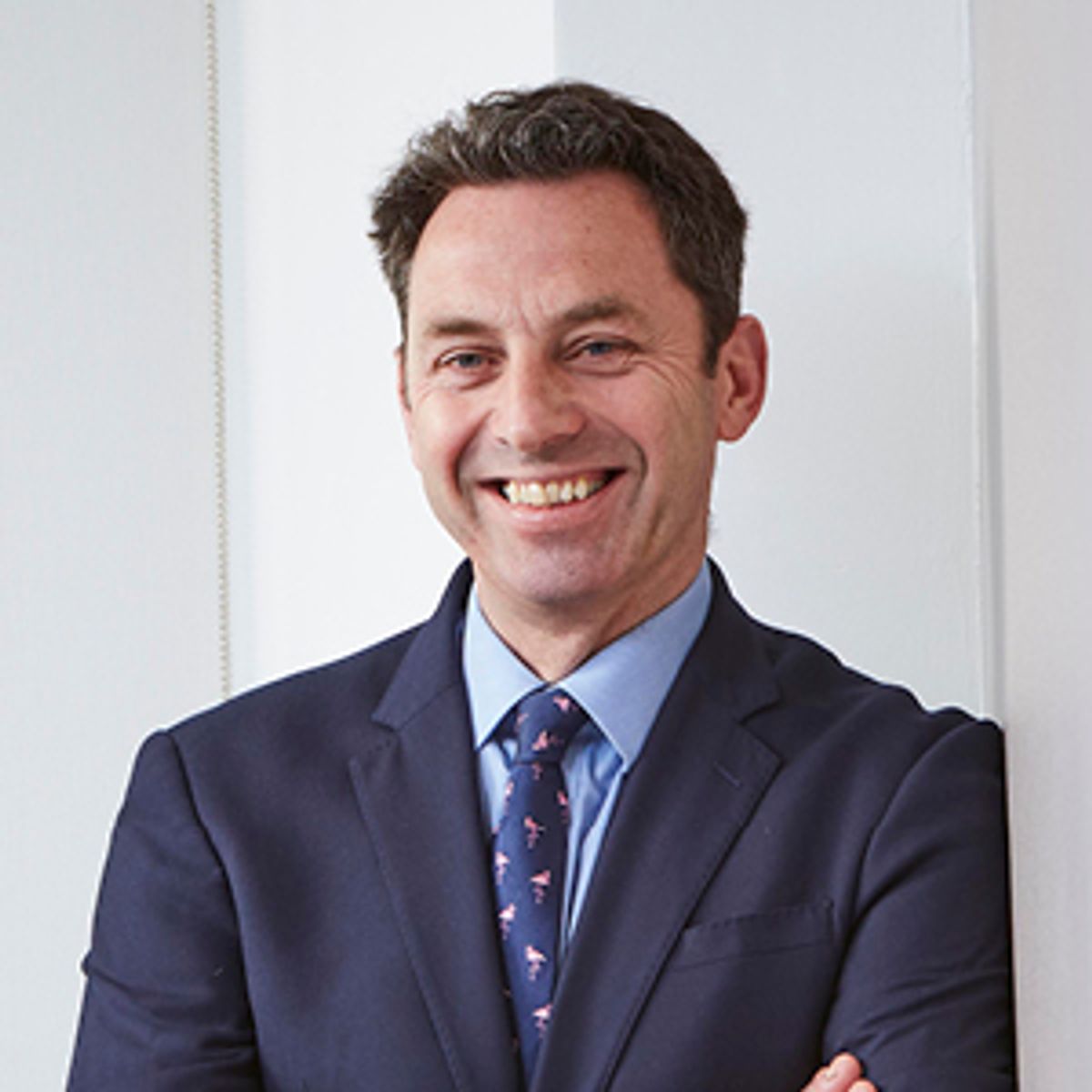 After prolonged and difficult negotiations, on 24 December the UK reached an agreement with the European Commission on the terms of its future cooperation with the European Union. The £650 billion draft Trade and Cooperation Agreement consists of three main pillars: a Free Trade Agreement which covers not just trade in goods and services, but also a broad range of other areas, a new framework for law enforcement and judicial cooperation in criminal and civil law matters, and a dedicated section on governance that provides clarity on how the agreement will be operated and controlled in order to give maximum legal certainty to businesses, consumers and citizens.

The deal was welcomed on both sides of the Channel and the formal approval process is now well underway. Following cross-party support, the UK Parliament overwhelmingly approved the deal on 30 December. It has already been approved by the remaining 27 member states of the European Union. Approval by the European Parliament in the New Year will conclude its coming into force. The main issues affecting our clients are as follows:

Trade in goods: While UK goods will no longer benefit from the free movement of goods, the Agreement ensures zero tariffs or quotas on goods traded. It avoids the introduction of customs and export duties, taxes or other charges on goods moving between the EU and UK which are produced in the EU or UK, as long as those goods comply with the appropriate “Rules of Origin”. Traders will be able to self-certify the origin of goods and mutual recognition of trusted traders programmes will ensure that there will be lighter customs formalities and a consequently smoother flow of goods. This will also ensure lower prices for consumers. So while a UK business using EU goods is now less likely to suffer disruption because of a 'no-deal' scenario, it should still check the effect of the agreement on its suppliers.

UK producers wishing to cater to both EU and UK markets must meet both sets of standards and regulations and fulfil all applicable compliance checks by EU bodies. However, an agreement of a common definition of international standards and the ability to self-declare conformity of low-risk products to these will make it easier for producers to cater to both markets

Trade in services: The right of UK providers to provide services in the EU Single Market through the ‘passporting’ will lapse. Service suppliers or investors from the UK however, will be treated no less favourably than EU operators in the EU, and vice-versa.

Energy & Climate: The UK will no longer participate in the EU internal energy market. It will though benefit from efficient trading of electricity over interconnectors through the multi-region loose volume market coupling system. There are also included further guarantees on security of energy supply and cooperation over offshore energy in the North Sea. The UK has already made enforceable commitments towards the Paris Agreement and non-regression on climate change and carbon pricing, with the possibility of linking of EU and UK carbon pricing regimes. In addition, the UK is subject to legally binding carbon reductions targets that will still apply following the departure from the EU.

Personal Data: The agreement does not contain the "adequacy" decision that the UK hopes for. An adequacy decision by the European Commission would allow organisations in the EU to treat the UK as having adequate protection for personal data, so avoiding the need for special contractual safeguards when transferring personal data to the UK. However, the agreement has granted some breathing space, as it allows personal data to continue to be exchanged in the same way for at least four months (extendible to six if we still do not have an adequacy decision by then).

People mobility: The freedom of movement throughout the EU will end on 31 December and UK nationals will no longer have the freedom to work, study, start a business or live in the EU. The Agreement does though contain mutual obligations in relation to short-term business trips and temporary secondments of highly-skilled employees. The UK has developed a new immigration regime which will apply to all foreign nationals arriving in the UK from 1 January 2021. EU nationals will therefore have to meet the same requirements as migrants to the UK from other parts of the world. The Agreement notes that both the UK and the EU provide for visa free travel for short-term visits by each other’s citizens. A non-discrimination clause ensures equal treatment of EU citizens for short-term visas, it is envisaged that this will continue on a reciprocal basis.

The full agreement can be read here:

Post-Brexit: do you have a sponsor licence?

The Benefits of the Health and Care visa

The End of Free Movement - Considerations