HMRC's response to evasion and avoidance 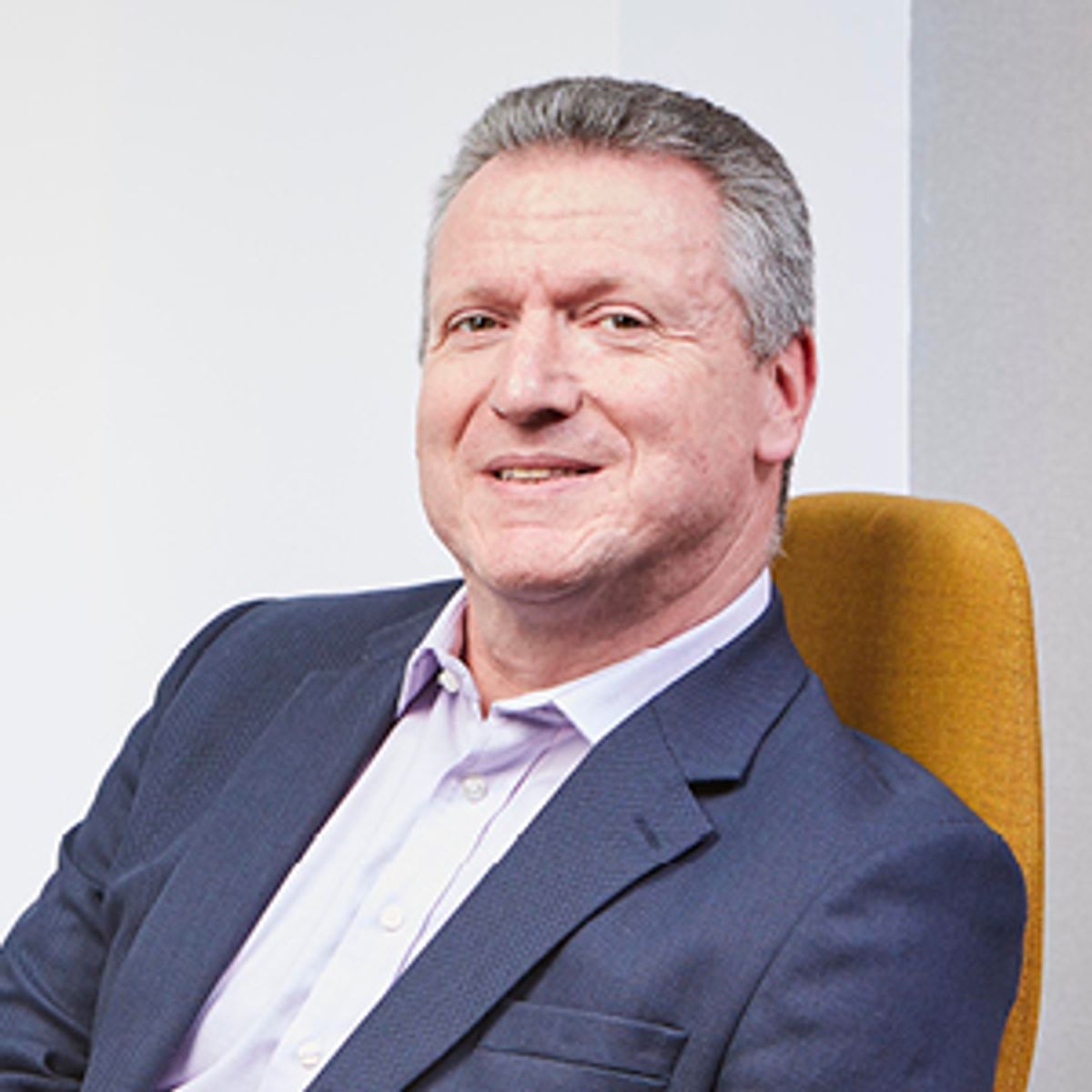 Three years ago, HMRC were given powers under the Criminal Finances Act 2017 to pursue organisations that do not do enough to prevent their members from facilitating tax evasion.  They have recently released figures on the number of cases they are investigating following freedom of information requests.  There is little doubt that, once they succeed in their first prosecution, their success will be heralded with much greater publicity.

The speed at which HMRC sometimes move can be frustrating but it was always going to be a slow process to bring cases under this legislation.  Firstly HMRC have to prove that there has been criminal tax evasion.  Only then can they start to build a case that the organisation did not do enough to prevent the relevant member from facilitating that evasion.

However, in other cases, HMRC deserves more criticism for not responding quickly or appropriately enough.  Prime examples are the disguised remuneration schemes (resulting in the loan charge fiasco) and marketed stamp duty land tax (SDLT) avoidance schemes, where HMRC allowed a crisis to build by failing to respond to avoidance arrangements of which they were fully aware.  For many years, professional tax advisers who have not favoured artificial tax avoidance arrangements brought avoidance schemes to the attention of HMRC.  They have urged HMRC to make it clear where these schemes do not work and to take action against those who have promoted them.   HMRC was slow to respond and have, at least in part, been responsible for the growth in the tax avoidance industry that they are now trying to close down.

HMRC have had the Disclosure of Tax Avoidance Schemes (DOTAS) rules for more than 15 years and will have the benefit of further disclosure under DAC 6 from January 2021.  The justification claimed for these rules, and the burden they place on responsible tax advisers, has been that HMRC need advance warning of holes in the legislation that may be exploited so that they can respond quickly and plug the gaps.

HMRC is becoming ever more demanding in the speed with which they require taxpayers and their advisers to act and can impose severe penalties where they fail to do so.  In addition to DOTAS and DAC 6, HMRC have cut the time to act in relation to other tax matters.  For example, SDLT returns must be filed within 14 days, and capital gains tax returns within 30 days of selling a residential property.  However, if HMRC wish to require taxpayers, and their advisers, to meet what can be unreasonably short timescales, they surely have a responsibility to "up their game" in the speed with which they act.

For those who would like further information on DAC 6, you can use the links below to find a brief excerpt from an interesting discussion on DAC 6 from the UK and Luxembourg perspectives.

With potentially unlimited fines for organisations found guilty of the offences, organisations must take their responsibilities seriously and put in place reasonable procedures to stop the facilitation of tax evasion. This is not about simply increasing the number of corporate prosecutions but changing industry practice and attitudes towards risk, encouraging organisations to do more to prevent tax crime happening in the first place.

Purpose-driven business and the Better Business Act - an idea whose time has come?