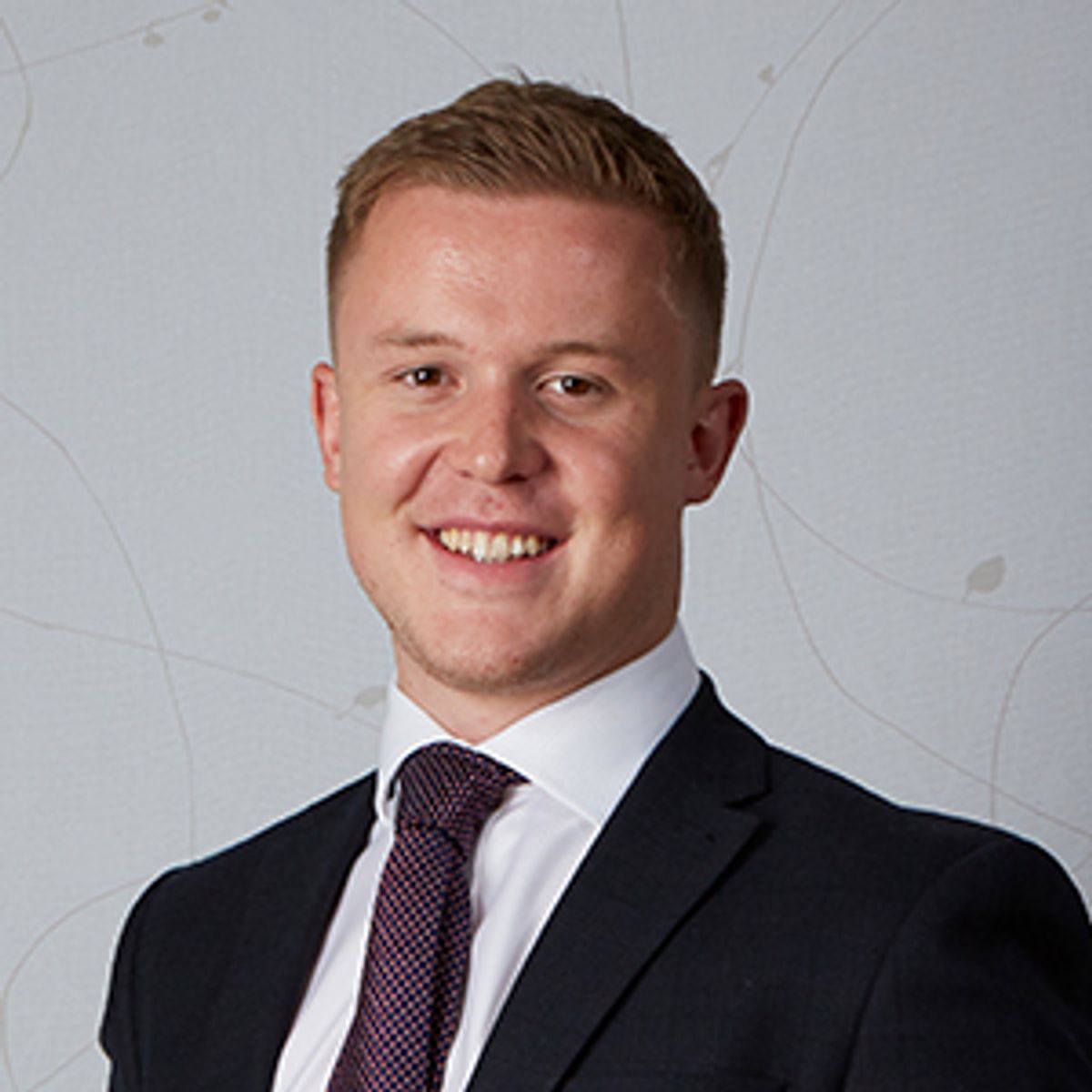 The divide between men and women in the amount of paid work, compared to unpaid work, they undertake in a week has shrunk considerably in the last 40 years.

This is one of the findings of a recent study published by the Resolution Foundation, which looked at the use of time by the sexes within a 24 period and a whole week.

In terms of overall hours spent at work, men and women were almost equal, working an average of 51 and 50 hours per week respectively. Since the 1970s, women's working hours for which they are paid has increased by five hours to 22 hours per week.

By contrast, men have seen their paid working hours cut by eight to 34 hours per week. This means that whilst the gap between men and women has been reduced, men still get paid for just over 10 more of their weekly hours than women do.

Further interesting analysis to come out of the research was how non-working hours were being spent between the sexes during the day. Despite having their unpaid hours cut by almost three, women were still spending more time on childcare duties than men and slightly more time on 'personal care'. 'Socialising' takes up more hours of the week for women, whilst men spend more time either in front of the TV or on 'other leisure'.

Overshadowing all these was sleep, which takes up the largest percentage of the day for both sexes and in equal measure.

Coupled with the fact that rising inflation has made everyday items steadily more expensive in comparison to real wages, especially over the last 25 years, we can see that the pressure on low-income households is still acutely increasing despite the economic boom enjoyed by the UK from the years 1993 to 2008.

Factors such as the rise in zero-hours contracts and the outsourcing of low-paid services to foreign countries considered, the key question for the Government to consider will be how low-income households will fare in terms of opportunity and mobility compared to their high-income counterparts in the aftermath of the devastating COVID-19 pandemic.

We can see that the pressure on low-income households is still acutely increasing despite the economic boom enjoyed by the UK from the years 1993 to 2008.

The Uber Saga – An Employment Question for Our Era

The coffers are calling – HMRC proposals to claw back furlough overpayments