Kicking The Can Along the Road...Could The Company Voluntary Arrangement Be The Eventual Answer? 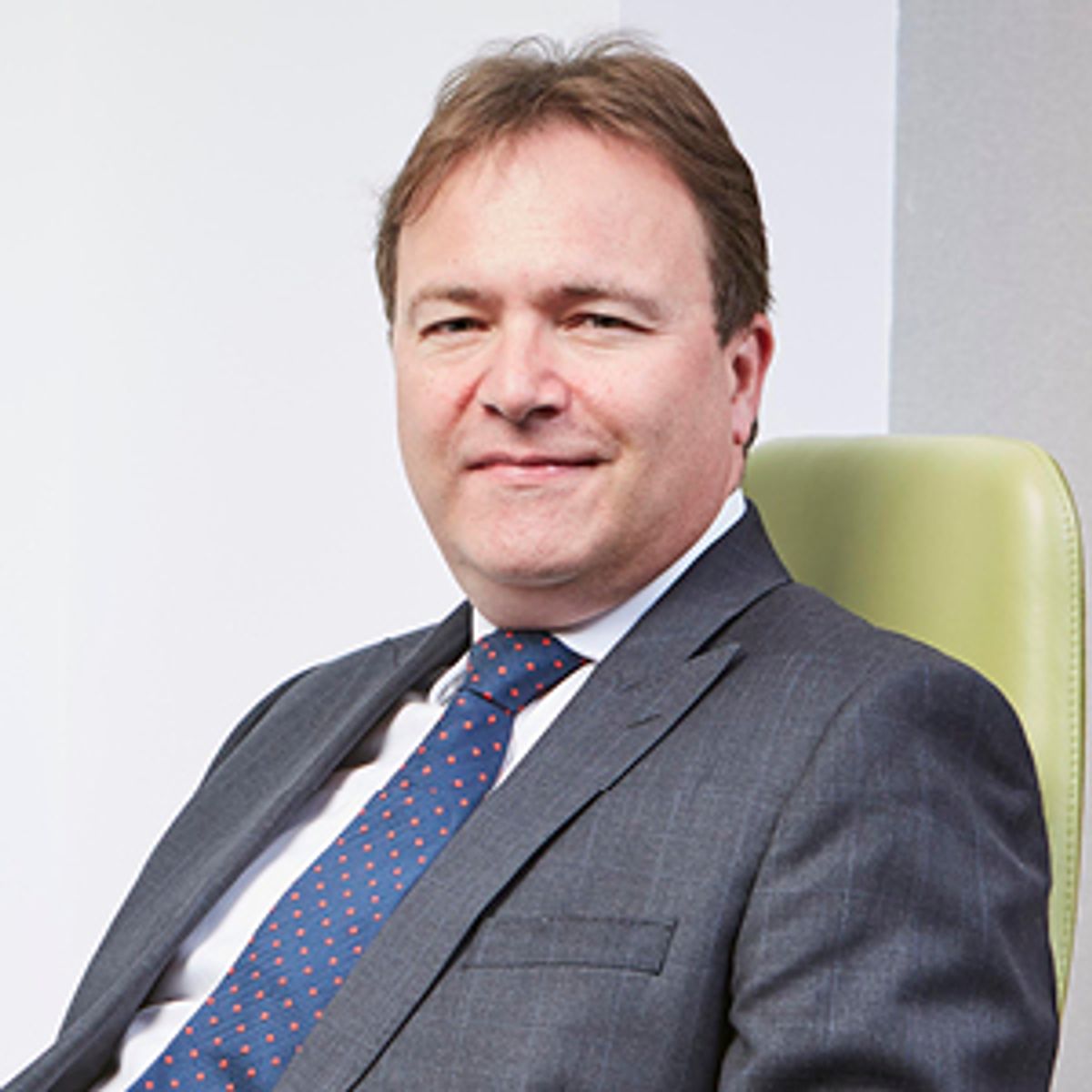 Advice to Directors and Business Owners

The entirely justifiable response to the health crisis will mean that yet further economic activity will be suspended, and more businesses will face the prospect of lessening or even zero revenue, but a seemingly inflexible cost base. While the deferment of one quarters VAT liability and now rent are a major fillip,  which potentially will allow business the ability to pay staff and key suppliers for the time being, it has not escaped directors' attention that the liability is deferred and not foregone. It has also been noted the a Business Interruption Loan Scheme, while assisting cash flow is nevertheless still a loan, lending is still on commercial basis and the loan will need be repaid. Like any debt the loan will  impair the company's balance sheet.

It is therefore an inevitable that that UK Plc will leave the crisis heavily indebted. The cost of keeping the businesses open and wages paid, as opposed to simply shutting up shop and causing mass unemployment is a huge one, but a social collective business responsibility nevertheless.  Coming out of the crisis, how can directors and business owners manage their heavily debt burdened companies?

It is at that point of recovery that the insolvency tool kit maybe of assistance. Currently the sole Insolvency Act process that enables the directors/business owners to remain in control and management of the business is the company voluntary arrangement (CVA). This process requires 75% in value of unsecured creditors to approve a debtor company's proposal to compromise or make arrangements as to its debts. It is a highly flexible tool and will bind all unsecured creditors to the proposal where approved by the requisite majority. Its deployment in situations where the company is insolvent, because it may be unable to pay its debts as the fall due (cash flow insolvency) or where its liabilities exceed its assets (balance sheet insolvency), but where the underlying business is ultimately sound, could be of immense value in ensuring that we do not descend into financial Darwinism. A situation where self interest determines the survival of those companies who are able to get aggressively collect in monies from debtors without regard to the debtors chances of financial survival; and/or market exploitation by those who have remained cash rich at the expense of those who have carried on paying staff etc.

The CVA could provide a means of bundling up a Covid-19 related debt pile and postponing payment to an agreed post crisis trading period, or a means to put forward a compromise plan (i.e. a means of sharing the pain between a debtor company and its creditors). The CVA process does not automatically include provision for binding secured creditors or arrangements as between equity stakeholders. The Company Act Scheme of Arrangement process can be used where such restructuring is required, but has disadvantages as to speed, cost and complexity, such that it is not readily available to SME business. In the process of policy discussion has been a proposed Insolvency Act Scheme of Arrangement, a  simplified process which would allow stakeholders of different classes to be bound within a single scheme. Another welcome reform would be the swift introduction of a debtor led request for a moratorium against creditor action, extending further than the current proposed 28 day period. Allowing businesses a moratorium and time to plan a course of reconstruction, possible a CVA,  would be of huge value. There is a huge variety of emergency legislation being introduced to assist businesses through the crisis, in the days and week to come it would be heartening to see Government address how the insolvency legislation could be utilised to rescue businesses during the eventual economic recovery.

Chief executive Kate Nicholls said in a tweet: “Positive news - Govt has confirmed it has extended the moratorium on lease forfeiture and debt enforcement to commercial leases - eases the pressure cooker of quarter rent day and allows us to focus all available cash on supporting our teams.

Insolvency Laws To Be Suspended?

I can't pay the company's debts....am I guilty of Wrongful Trading?

Interim charging and interview protocols: a response to the Covid-19 crisis