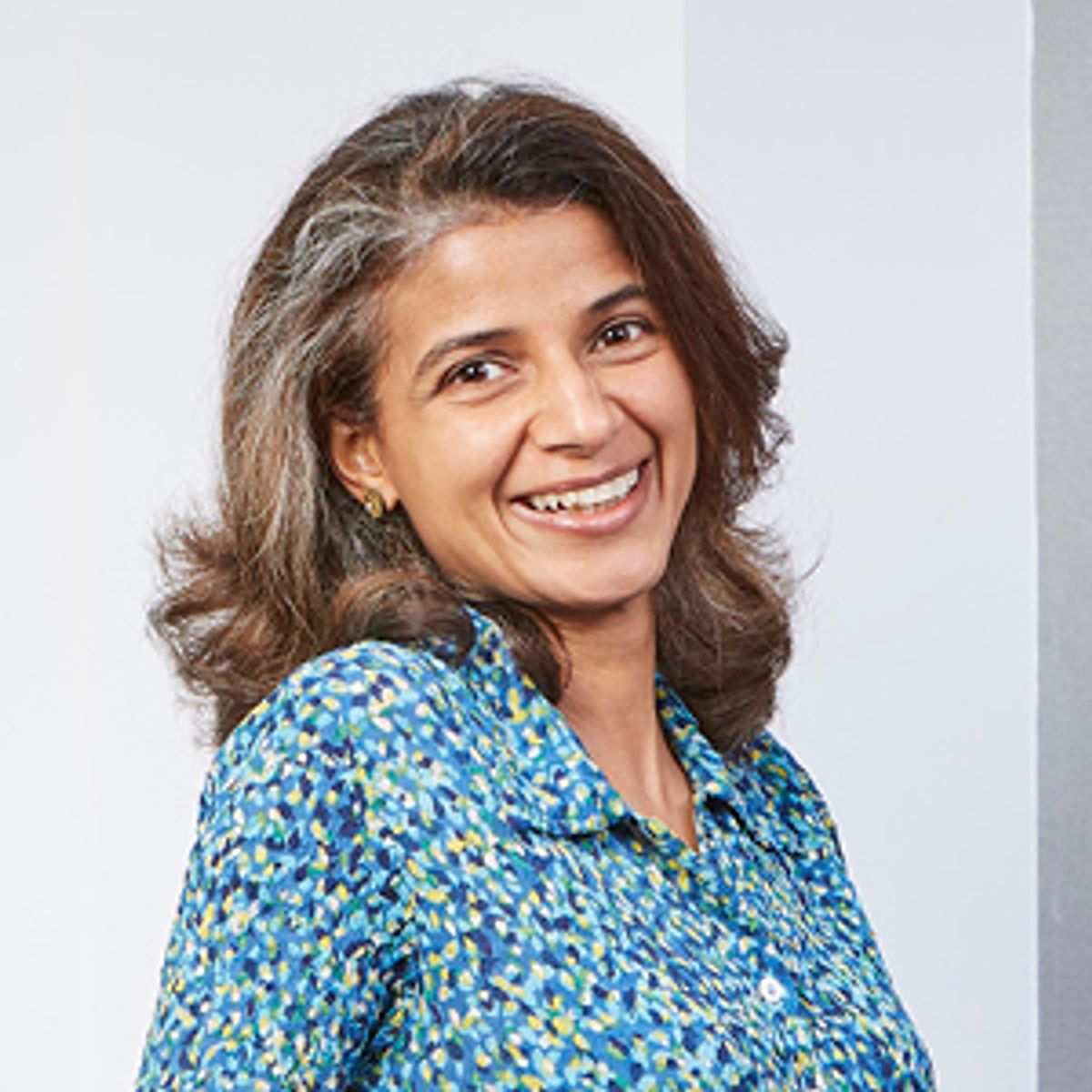 Claridge's Hotel Limited has been able to stop the sale of CLARIDGE branded candles and other goods by Claridge Candles Limited*, but not without getting singed in the process.

Claridge Candles, a small business in Gillingham, Kent, in South East England started selling its candles and reed diffusers and room perfumes, all marketed as premium products, in 2018. Claridge Candles also intended to sell other premium personal care products to complement their candle business. The CLARIDGE candle in question is shown below.

Claridge's Hotel relied on two of its UK registered trade marks for the word 'CLARIDGE'S' for its claim of trade mark infringement. Claridge Candles counter attacked these two registrations for non-use as both were over five years old. This meant that Claridge's Hotel had to prove that it had made genuine use of the two registrations in the five years prior to initiating the infringement action.

This prompted Claridge's Hotel to voluntarily surrender one of its registrations- for the word CLARIDGE'S for goods like domestic utensils, tableware, glassware, vases, candle holders - because it was not used. Claridge's Hotel's second registration for CLARIDGE'S has been cut back for the goods and services on which it relied but for which it could not prove genuine use.

One of the limbs of Claridge's Hotel's infringement action was its use of CLARIDGE'S on its toiletries and related goods because it considered these goods to be the most similar to the Claridge candles. The question was whether there was genuine use of the trade mark on toiletries.

Claridge's Hotel provided shower gel, hand and body lotion, shampoo and conditioner under the CLARIDGE'S trade mark to guests at the hotel for personal use and these were included in the price of the room. The public took toiletries into account when selecting a hotel room but Claridge's Hotel never marketed its toiletries. It did not charge for its toiletries separately nor did it intend to do so. The use of the mark on toiletries was ancillary to its hotel services. These factors indicated that there was no genuine use of the registration of CLARIDGE'S for toiletries. It is important to remember that genuine use has to be external, not merely internal use, and must be use of the mark in relation to the goods /services covered by the registration in a manner that shows that the owner intended to create or maintain a market for those goods and services.

What is important about the outcomes in this case is that they again underline the principle of 'use it or lose it' in relation to registered trade marks. Owners of registered trade marks should periodically review the use of their marks and whether any of their registrations may be vulnerable to non-use. If a trade mark has been registered for more than five years it is open to challenge for non-use. Owners should expect this challenge especially when they rely on such registered marks to prevent their use by others; they should carefully assess as to what part of their registration they choose to use as a basis of a challenge.

While a registered trade mark is a strong basis for challenging someone else's use of that trade mark, assess whether it will withstand a counterattack.